SMILE singers giving love from their heart through songs – one smile at a time. Please have a look at our performances. 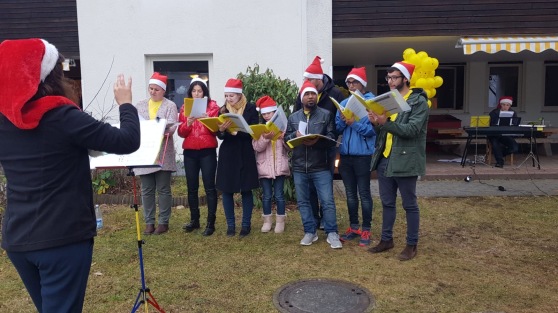 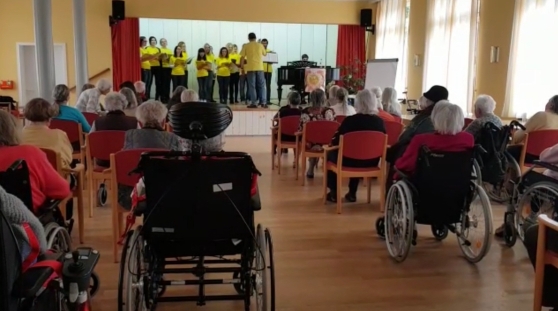 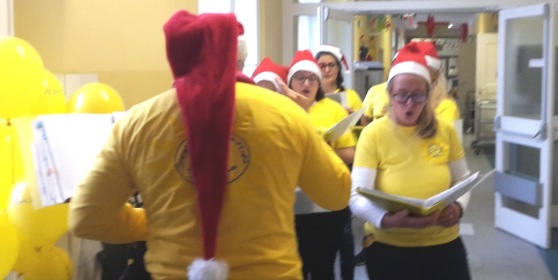 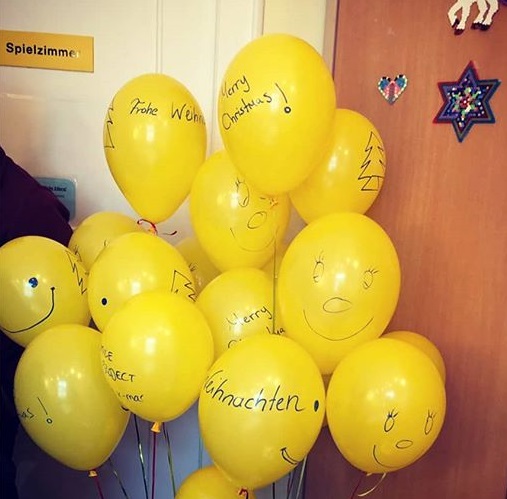 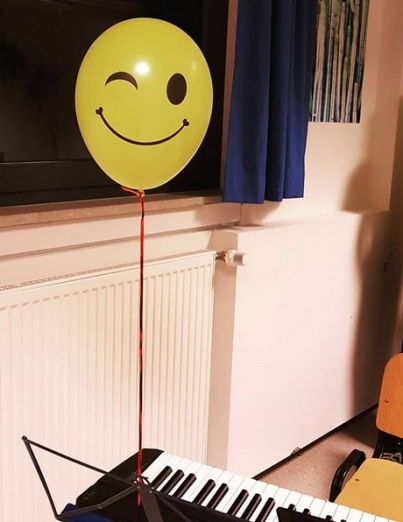 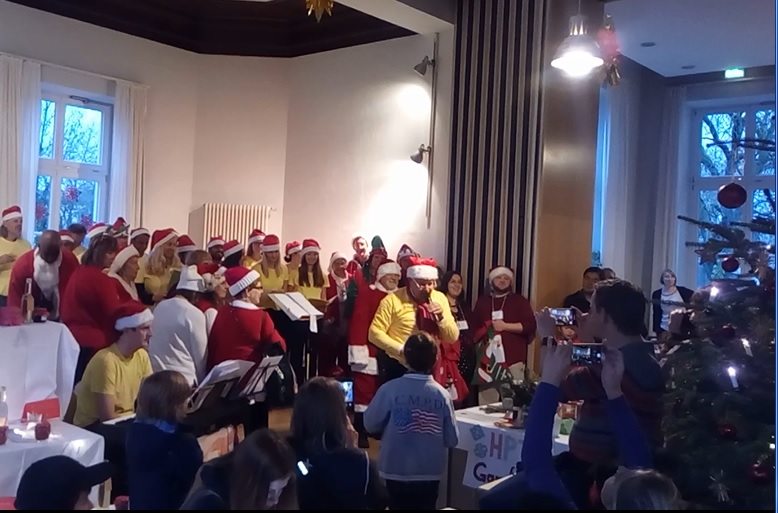 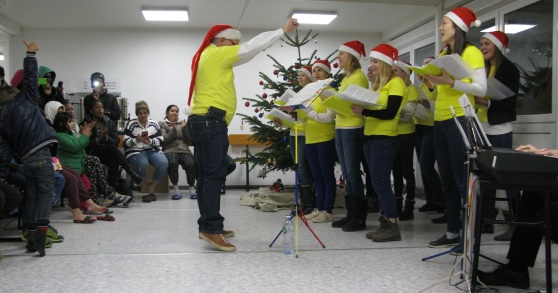 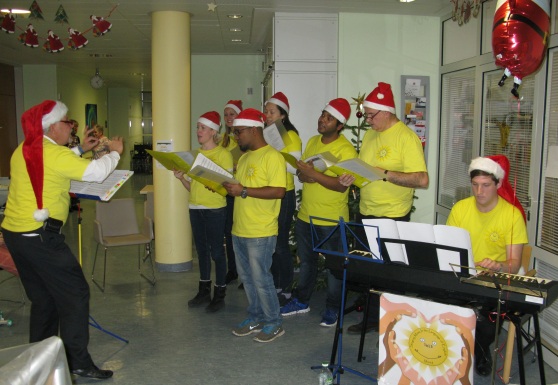 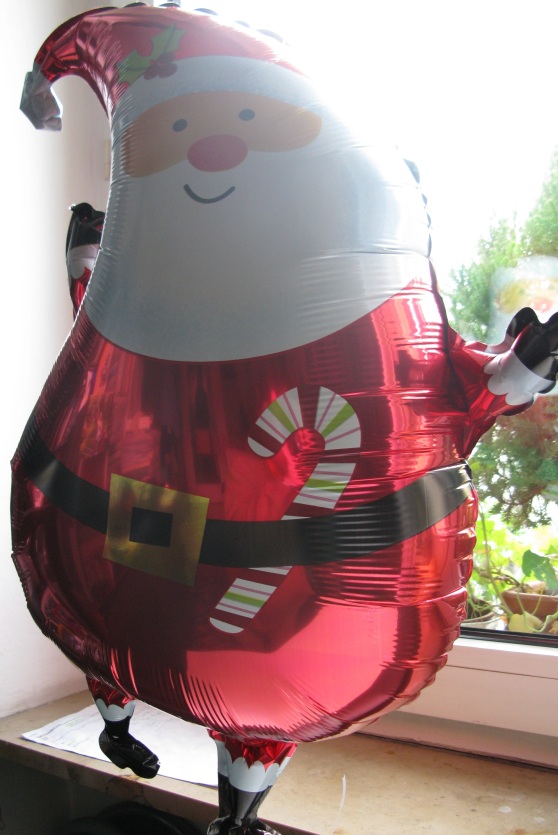 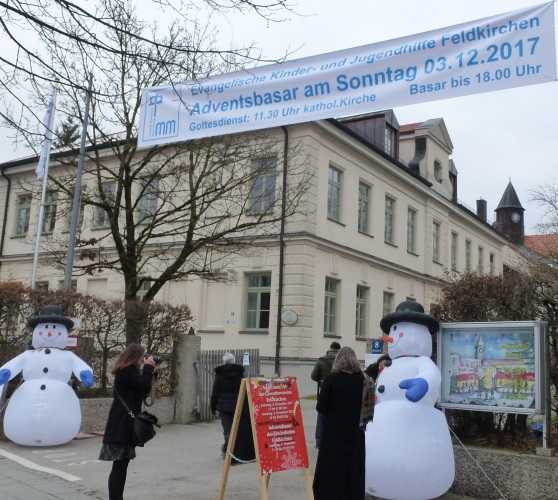 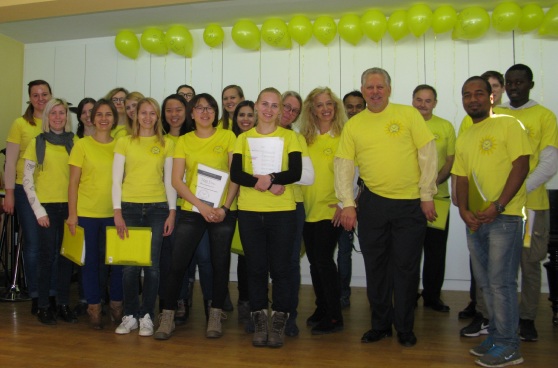 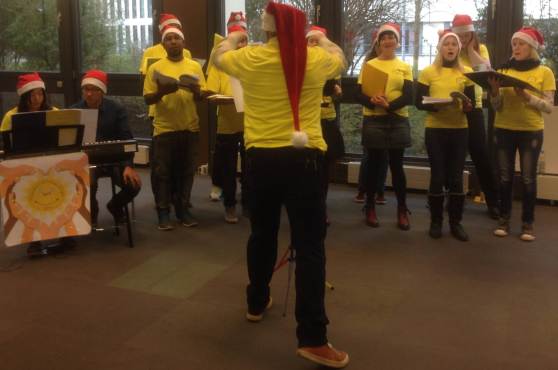 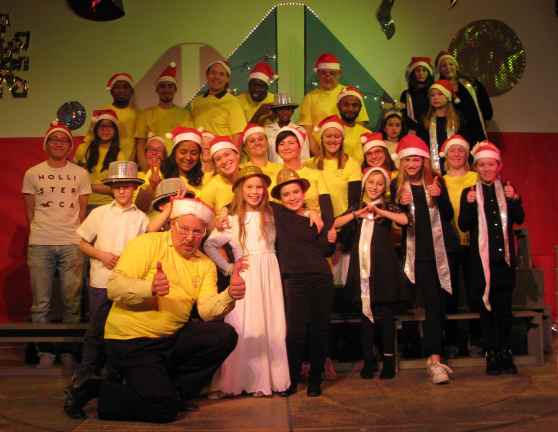 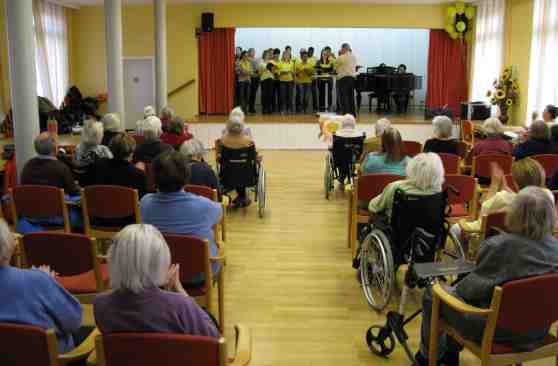 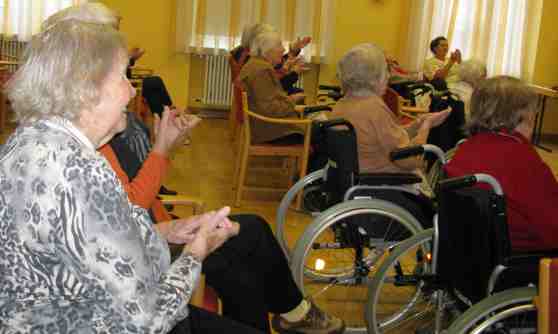 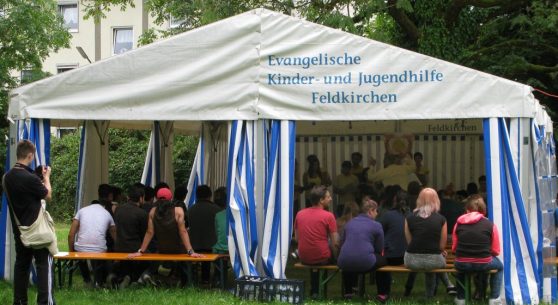 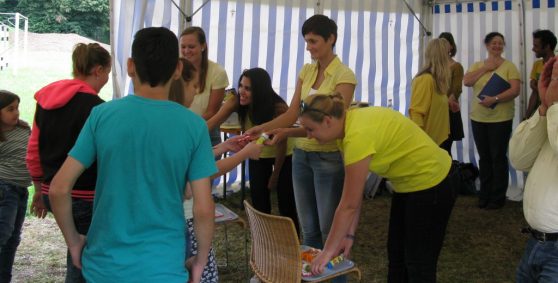 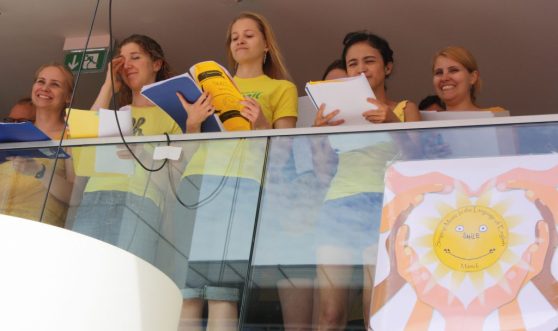 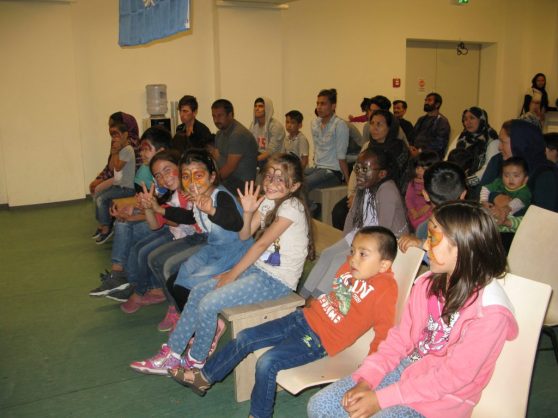 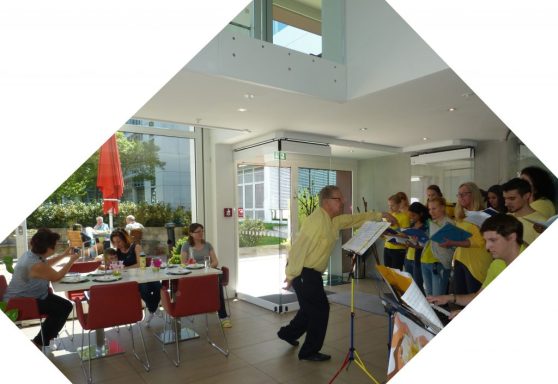 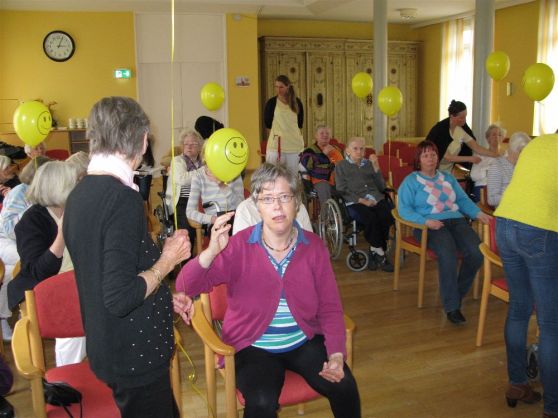 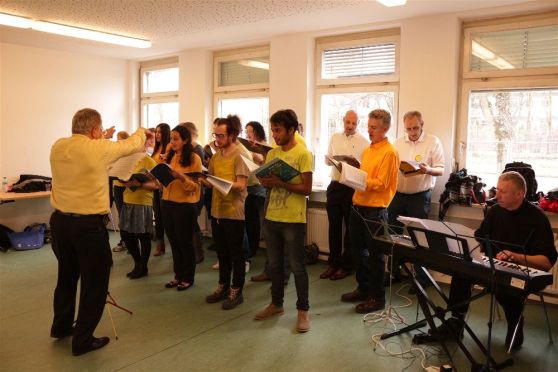 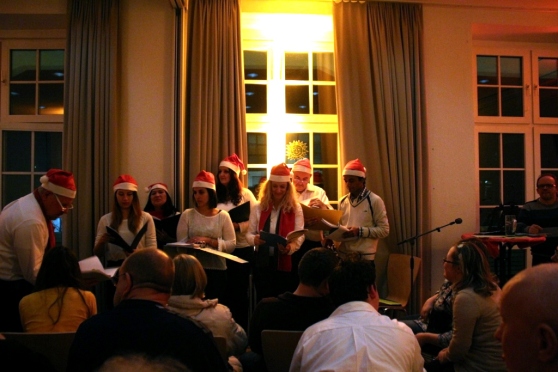 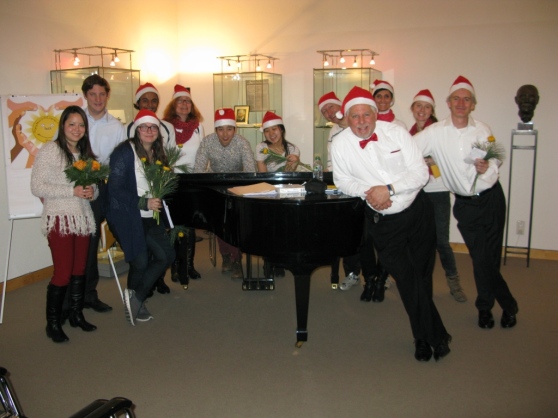 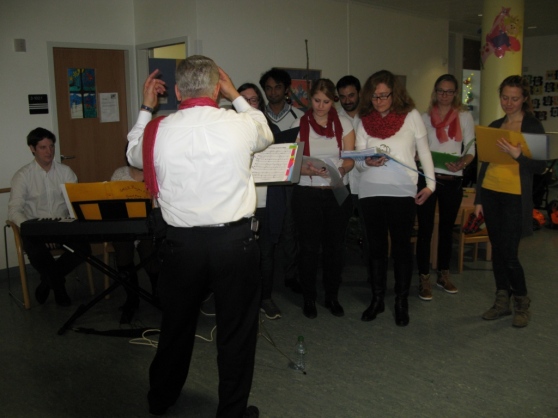 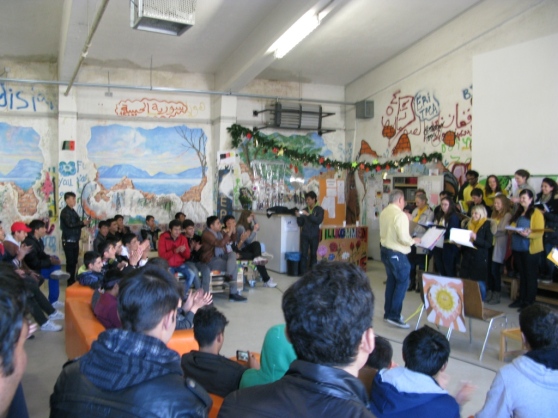 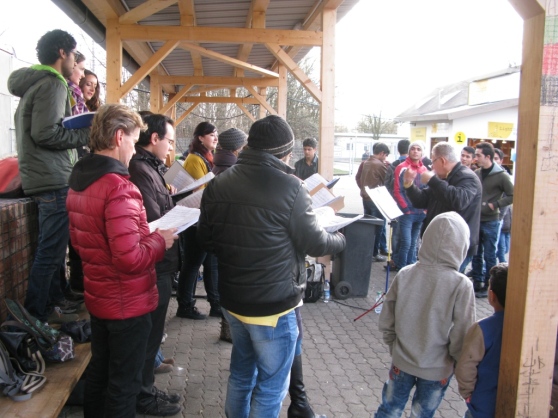 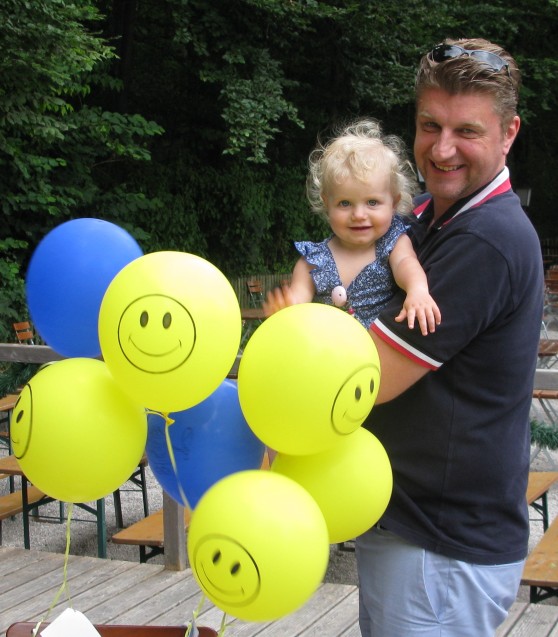 A few from our summer picnic performance in the Englisch Garten.

A couple of pics from our performance at the Damenstift elderly home back in May. 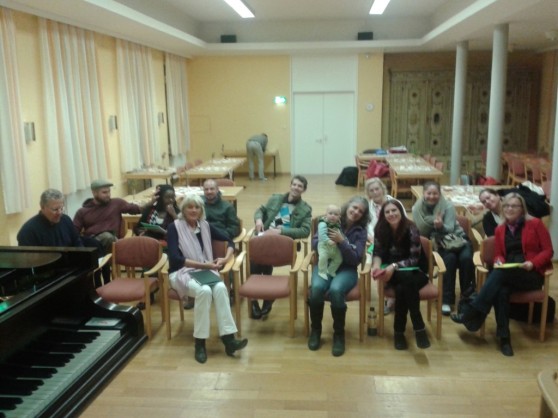